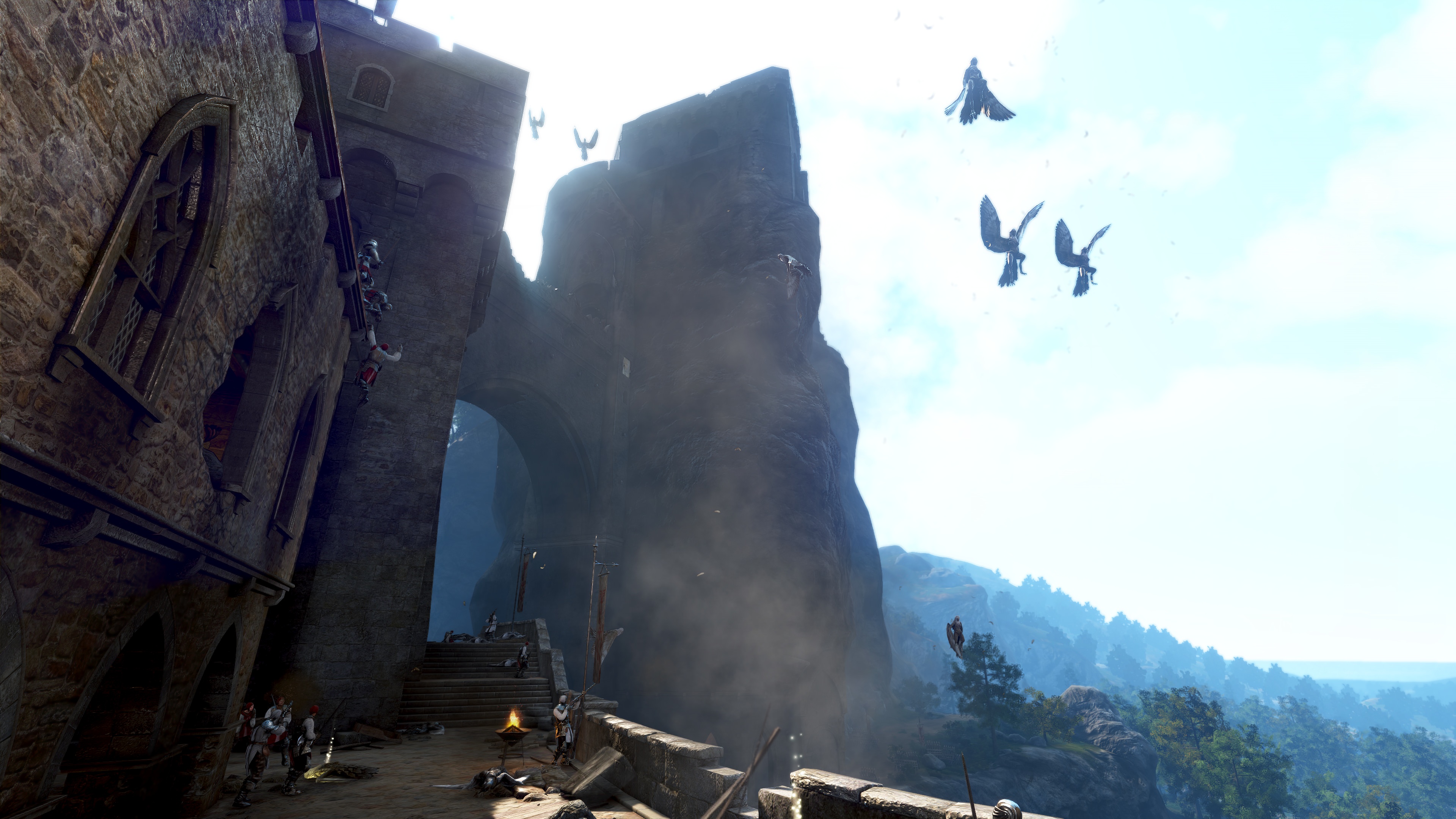 Hello everyone! The next beta is just around the corner, we have come a long way since the first beta and we appreciate you all for your continued support! In today’s newsletter, we are going to expand upon what we will be looking for this beta.

We are now officially confirming that the EU channel will be present at launch! Thanks to everyone's continued support, we were able to acquire a server in France to host our EU channel. Alongside the acquisition of the EU server, we have also taken the opportunity to upgrade the hardware on our NA server as well. In addition to significant increase in computing performance, each machine is now equipped with a kit of 512GB RAM. This will ensure top of the line performance for both of our servers, alongside ensuring that they will handle any workload thrown at them with ease. We are also going to be testing the multi-channel functionality this beta. The system is almost fully implemented, but some functionality will be disabled during the beta. You will be able to freely switch between the channels. Players, chat and other notifications will be synchronized between channels and it will be like you would expect from channels under a server group on retail servers. The Marketplace and Guilds will be temporarily made per-channel during the beta as we are working towards a cross-channel compatibility.

We chose to go with a channel instead of a separate server as we did not want to split the playerbase. We understand that there are many from EU who have friends in NA whom they want to play with, and we didn’t want to force you to constantly have a suboptimal experience just to play with them. With this system you will be able to join the EU server whenever you want and get a better ping if you are connecting from Europe, as the server is located in France. Moreover, if your guild is based in NA, you can simply hop channels on the fly when you want to play with them! World bosses will also be per-channel and have their own timers, which means that by channel hopping you can get twice as many world boss kills as you would otherwise! This will then also be a steady source for pearls for everyone.

In addition to all of the above, we are also going to be pushing our custom Crimson Geometry Engine. This will be a substantial upgrade over the old system which is currently in use by all of competitors. The Geometry Engine will be one of our focal points for this beta as we want to measure its performance during heavy load. This is a massive overhaul and there to be some unforeseeable quirks that we will need to iron out. If you are unsure what this entails, or if you would like a reminder on how this rewritten engine measures up to the old one, look no further than this video.

On the topic of pearls; the new system that we have previously discussed will be active in the beta! Current rates are very likely subject to change, so you might see some changes even during the beta. The amount of pearls you can collect per node area during the beta will not be limited, as we will be gathering statistics to see where the drops need to be adjusted. We are aiming the average amount of pearls per day to be equal to or higher than the pearls you would get from the old pearl quest system.

After this beta ends, we will spend a few days powering through the reported issues while fixing them. After that, we will look at all the statistics we have gathered and make an educated decision on a mid-week beta immediately after we have fixed any newly arisen issues that may have popped up after our rewrites. Depending on how this beta goes, we will adjust our plans for a release. Additionally, we are doing some internal restructuring to increase our productivity. We will also be bringing more QA members on the team, and messages will go out shortly to those who have been selected. We got a ton of applications and would like to thank all of you for your interest! Unfortunately, we cannot have hundreds of people on the team (even though that would be pretty awesome). Moving forward, we will also be increasing the density of mobs in certain areas, finalizing our plans for enhancements, working on the roadmap for our progressive release and more! We have some great newsletters planned for you in the future which will expand on these topics and other questions you may have. Until next time, take care!