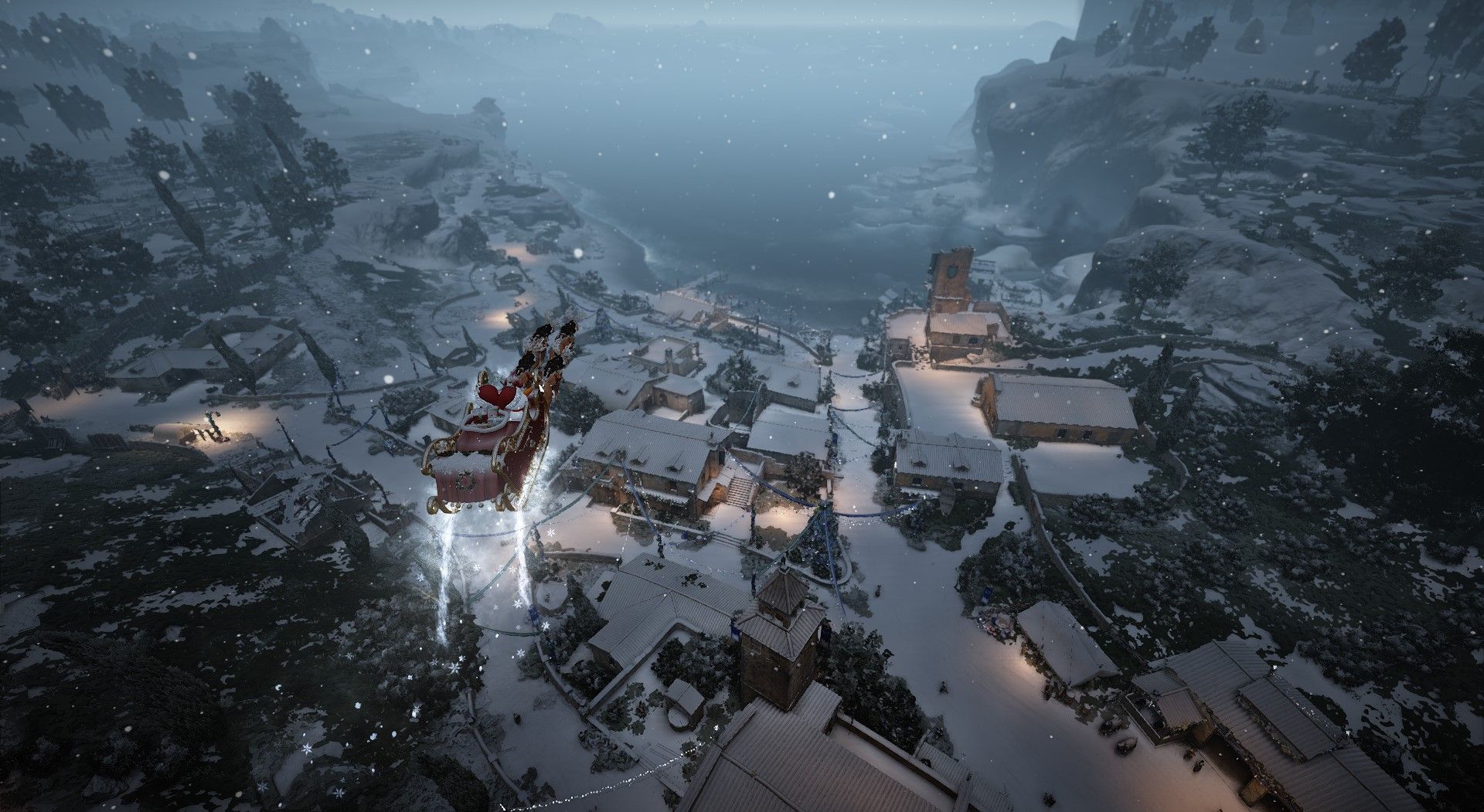 Hello everyone! With us being only a few hours away from the release at 17:00 UTC tomorrow we are discussing the launch and what comes after! A timer can be found on our Homepage.

After some discussion internally with the team, we have decided not to limit quest items such as the Black Abyssal quest and Dim Magical Armour. We decided to do it this way because of the rapid nature our progressive release has. People will still be building up their characters over the next couple of weeks to get ready for awakening.

Additionally, we will be disabling Instant Health and Extra Large potions. We are doing this to ensure a healthy PVP environment even when the gear enhancement levels are capped. Unfortunately at a +15 cap with these items available in the game players are largely unable to consistently do enough damage to make the fights feel satisfactory. These will be enabled once we release Valencia and Awakening!

All quests such as the Mediah Combat Promotion are enabled, though we recommend everyone to not do these temporarily due to the massive amounts of EXP they give. The 55 cap is a hard cap so you will not be getting EXP past 55. As such, we recommend that you wait until the 55 cap is removed so that you get the most out of the quests.

Earlier today we took some time to gather some questions from the community so that we could address them properly here. Many of these will also be added to the FAQ.

When will you guys release awakening?

When will the changelog be posted?

Approx how many channels will be opened per thousand players?

How quickly can you set up a new channel?

Is the respawn rate of Elites the same as on retail?

How will the early game release be handled as in spawnrates for the tutorial area?

How long will bosses stay at 25% health

Are client modifications such as clothing mods allowed?

How are you approaching class balance?

How will events work?

Why no remaster at release?