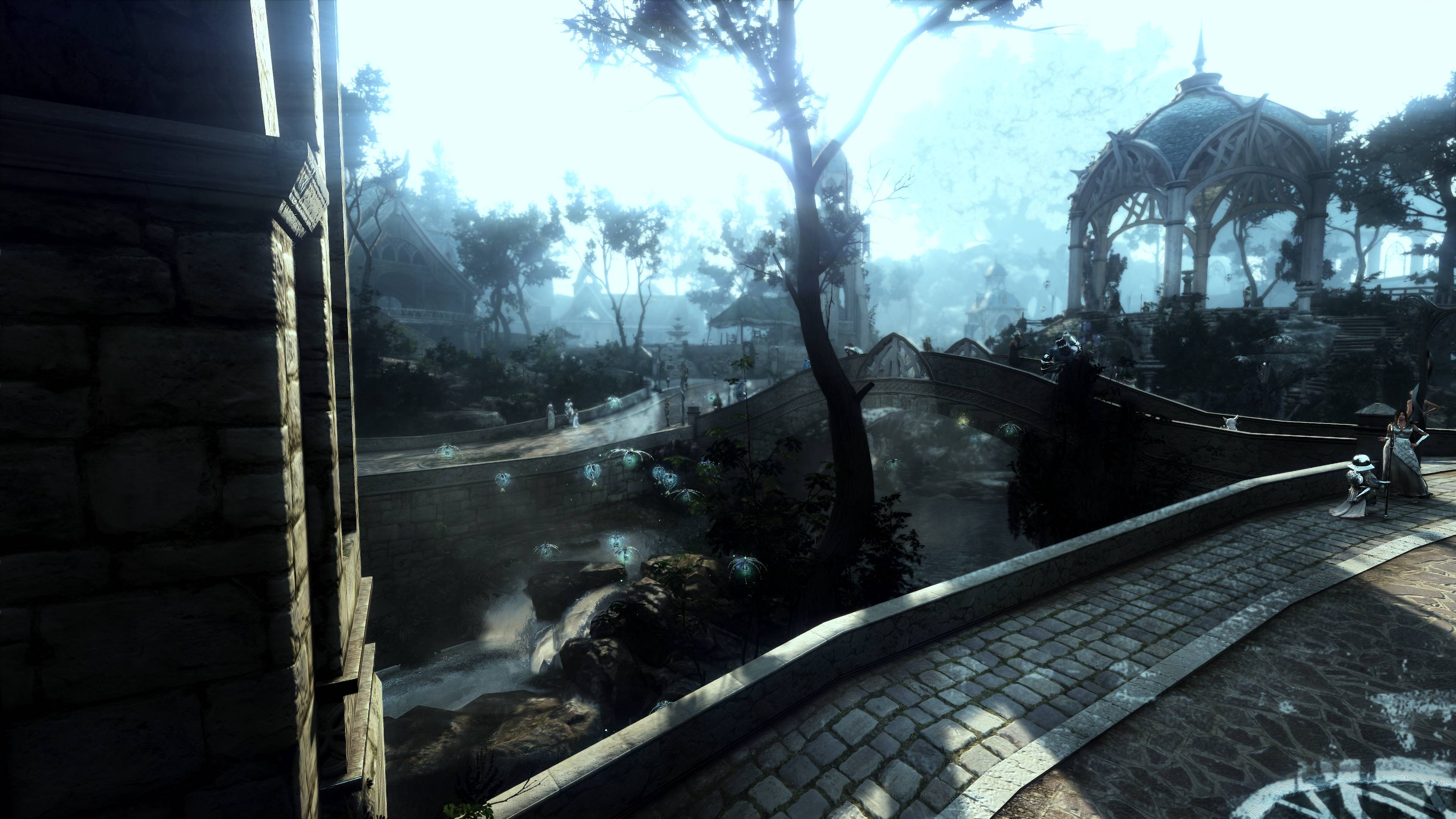 Hello Everyone! In today’s newsletter we discuss the Kamasylvia release, our plans for development the next two weeks, and our goals with the PvP changes.

The Great Forests of Kamasylvia

Kamasylvia is the ancestral home of all elves and is filled to the brim with creatures and ancient forests. Kamasylvia contains some of the most coveted items in the game, like Griffon’s Helmet and Urugon’s Shoes. We are planning to release all of Kamasylvia at once, and the release date is on Friday, the 15th of February!

The release of Kamasylvia will also come with some other changes. Not all of them are decided yet, but among them is upping the horse breeding rate from 12 to at least 14. We are currently looking for more people to join our Quality Assurance Team! So if you have extensive knowledge about the game, or have a great desire to help out, feel free to send us an application using this form.

The Next Two Weeks In Development

The last two weeks were primarily focused on the CC changes and general critical issues. Many of these implementations required a lot of time, so this upcoming week we would like to focus on Quality of Life changes as well as the critical class issues for Wizard, Witch and Striker. We are also looking into letting players turn in their scrolls for a lesser amount of loot. This would allow you to skip doing the actual boss, but you would get less loot as a result. This means that if you want an instant return on your scrolls you can simply turn them in, or you can invest the time for some extra loot!

The week after is dedicated primarily to class issues. Fixing critical class issues is something we work on constantly alongside everything else, but that will be the primary focus for that entire week. The Test server is now open to everyone! The test server will feature current experimental changes, and our goal is to set up a public page where everyone can see what we are working on, as well as what changes are currently on the Test server. That way, players can provide quick feedback on the changes we are making to the server, as well as helping us test them before they are deployed to the live servers.

PvP, Karma and The Arsha Server!

In today’s patch we rolled out some changes to the Karma system. These changes were mostly pulled from the Korean version of the game, where the penalties for being negative karma are steeper than they are in the western version. We tuned them down a bit though, to make them less severe than their Korean Retail counterparts. To compensate for this, we are turning the secondary channels into Arsha (PvP) channels. The differences between the Arsha channels and the normal channels are as follows:

This makes the Arsha server a great alternative for the players who enjoy the risk of Open World PvP while making the normal servers a safer environment for the players who want to avoid combat with other players. The extra drop rate is additive, which means that the base rates (before other bonuses) are 5.5X compared to retail.

The new negative Karma penalties are as follows:

An important difference between Korean version and Western version is that gear enhancement loss can happen in PvP. So if you want risk-free open world PvP, the Arsha server is the right place for you. Karma loss for killing players is unchanged, so the minimum amount of Karma you lose by killing a player depends on the gear difference between killer and the player killed is 40,000 and the maximum is 120,000.